No one can tell when you’ll discover love as it can come from the most unexpected places. Furthermore, since we concentrate on meaningful connections here at TrulyLadyboy, who you interact with may be even more fascinating. You may end up contemplating dating an older man, and if Rosie Huntington-Whiteley and Hilaria Thomas can do it, why can’t you?

If you’re a trans woman or a ladyboy dating or considering dating an older man, you may be worried about that age gap and whether you can make the relationship work. Though your worries are understandable, maintaining his attention is not as difficult as you would think. In reality, you might discover that dating an older man is simpler and more rewarding than dating a younger man.

As we all know, age is just a number, and a trans woman dating an older man isn’t such a big deal now that we live in a more accepting society. Nevertheless, there is are many things to consider before you enter such a relationship, including different goals, financial situations, and differences in values.

But don’t be troubled! You’re in excellent hands, so whether you’re dating or planning to date someone older than you, here are some helpful pointers to consider.

The first step to dating an older man is to be yourself. This man is drawn to you for a reason, so don’t pretend to be someone you’re not.

If he matched with you on an online dating site like TrulyLadyboy, it means he genuinely likes you and would want to get to know you more. Don’t feel compelled to adapt your character to fit in with his.

You matched for a reason, and he will adore you for who you are, even though you can be childish at times. So grab your phone and initiate the conversation if you haven’t already!

The fact that you aren’t dating a younger man doesn’t mean your relationship needs to travel at a breakneck pace.

Before you jump into things like moving in together or getting married, it’s best to enjoy what you have in the present and take time to get to know him better.

3. Embrace Everything He Comes With

It’s essential to bear in mind that he’s not alone. He may have an ex-wife in some place, kids, and, most significantly, a past life.

When the time is right, get to know his kids and pay attention when he speaks about his former lover because they do tend to talk about their ex, especially if they went through a bad breakup.

Don’t try to rob him of all his time as he needs to be there for his kids. Note that this is not the perfect relationship for you if you’re susceptible to jealousy and paranoia.

4. Recognize And Accept His Emotional Baggage

The older a man is, the more experiences, fights, loves, and heartbreaks he’s had. Indeed, he’s presumably had enough encounters to fill a full book.

Many older men carry baggage, and you can either adjust to it or allow it to sabotage your relationship. If it’s a former wife or a few kids, you must learn to understand these things to preserve peace and harmony in your relationship. The same is true for him.

What a lot of emotional baggage! He most likely has a chest or two full of it. But there’s a good side to all this baggage, too. Do you know the adage, “don’t repeat the same mistake”? If he’s a smart man, he probably has all of his faults in mind. As a significant other, you have to understand that your partner has been through a lot, considering he’s older than you. That means that he’s more likely to have wisdom and good advice to impart to you.

5. Don’t Get In The Middle Of His Responsibilities

An older man is sure to have a lot of responsibilities. Whether it’s a high-ranking career or a family of his own, there are a lot of things that might take his attention away from you. This might be different from what you’ve experienced dating men your own age, but don’t let it deter you. Try not to hinder him from these responsibilities because he’s already had this life before meeting you.

Your partner may be in a unique phase of life compared to you, and you may not completely comprehend what he could be going through, but strive to be compassionate, and you will both make it through!

It’s best to accept and support him in all matters. Be sure to account for this as well. Arrange your dates, but don’t lose your cool if he has to change plans now and then.

6. Don’t Rub Your Age Difference In

Don’t go on and on about the age difference, even if it’s done humorously. Of course, you can talk about it with him as it’s a particular part of your relationship, but it sends the message that you find something wrong with it if you keep referencing it.

You can downplay it all you want, but if you keep telling him he’s an old fuddy-duddy, he’ll likely start to have anxieties about it. As a result, the relationship will start to deteriorate.

Since you’re dating, the age difference isn’t a big issue, so you don’t have to broach the subject in every conversation or disagreement. It’s not that you shouldn’t bring it up, but you don’t want to cause your man to feel anxious and old, so it’s best to keep it to a minimum.

7. Don’t Become Too Needy Or Reliant On Him

Although men value a woman who is reliant on them, they also admire a self-sufficient woman who can make choices, earn a living, and provide for herself.

When you don’t feel self-sufficient, you put a strain on your relationship. Even if a man makes far more than you and can comfortably cover all of your expenses, he would feel suffocated if he is responsible for almost all of your monthly bills, along with making all of your evening and shopping decisions.

Even as you start to form a serious relationship, stay self-reliant and even treat him to a few gifts every now and then.

Make sure you continue to do the things you usually do and make it a point to involve him in your hobbies. If you do, he’ll be overjoyed, and it’ll make him want to learn more about you.

However, most older men have occupations and hobbies themselves. So if you do your hobbies on your own, this wouldn’t matter as you will give your old guy room to do his stuff while you do your own, such as follow your favorite sporting activities, types of entertainment, education, or future career. Most men, especially those at the pinnacle of their professions, need time and space to sort out their next steps in life or handle work-related issues. If you’re occupied doing something else, you’re less likely to overwhelm him with attention.

But then again, don’t stop yourself from doing things that you love! If he’s genuinely into you, he will support your passion and interests.

When dating an older man, bear in mind that they are clueless about the dating games their younger equivalents are experienced in these days.

It’s a marvel reserved for the less experienced male, so there’s no compelling reason to start messing around with your partner or to expect him to do so. Being upfront about your feelings is the more effective way of getting to him.

10. Gain From His Experience

Hopefully, as he matures, he would have picked up some important lessons about life and love. This is likewise wonderful because it means you’ll be able to learn a great deal from him as well. Furthermore, in all honesty, this comes from both sides. You’ll have the opportunity to show him some insights by looking at love and life from a more youthful perspective.

With all the differences between you, you’re likely considering what it is about you that he finds so appealing. What did he discover in you? Youth is probably the most obvious response, plus you’re a breathtaking lady! That’s right; you remind him of his more youthful, lighthearted days. But don’t be deceived into thinking that this is the sole reason you and your partner are dating. He certainly grasped something about your personality that drew him to you.

His loved ones might not understand it, but don’t worry, be certain that they’ll eventually have a change of heart when they see precisely how cheerful you make him.

When you meet a more established man that you need to date, don’t allow age and sexual orientation to be a hindrance. If you genuinely like somebody who is significantly older than you, the relationship is based on shared passion, traits, and intimacy. When two individuals who genuinely like each other have an age difference, it easily becomes meaningless. 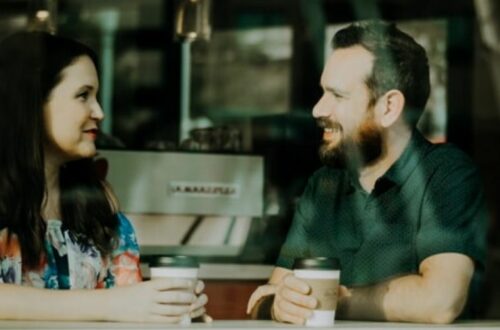 19 Red Flags That You’re In A Toxic Relationship 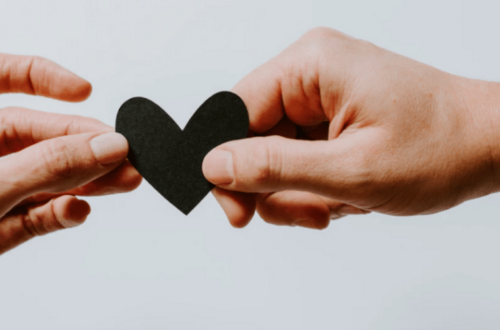 A Love to Last Online: How to Make an Online Relationship Last 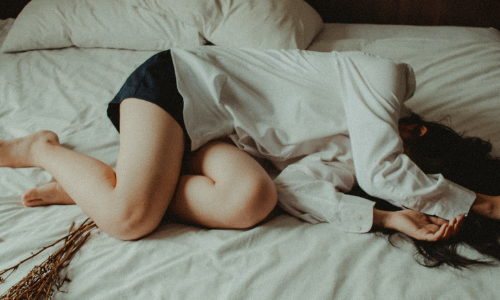